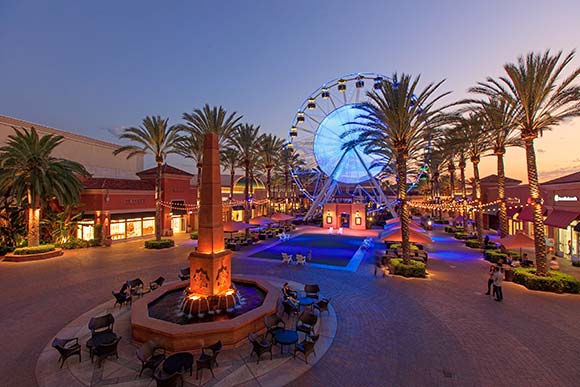 Considered to be the central anchor of Orange County, Irvine is a pristine city that is home to the popular Irvine Spectrum, the University of California Irvine, and John Wayne Airport.  The city is widely known for its financial and technological growth.  It is also highly regarded for its superior educational system as well as for being voted one of the safest large cities in America to live in year after year.